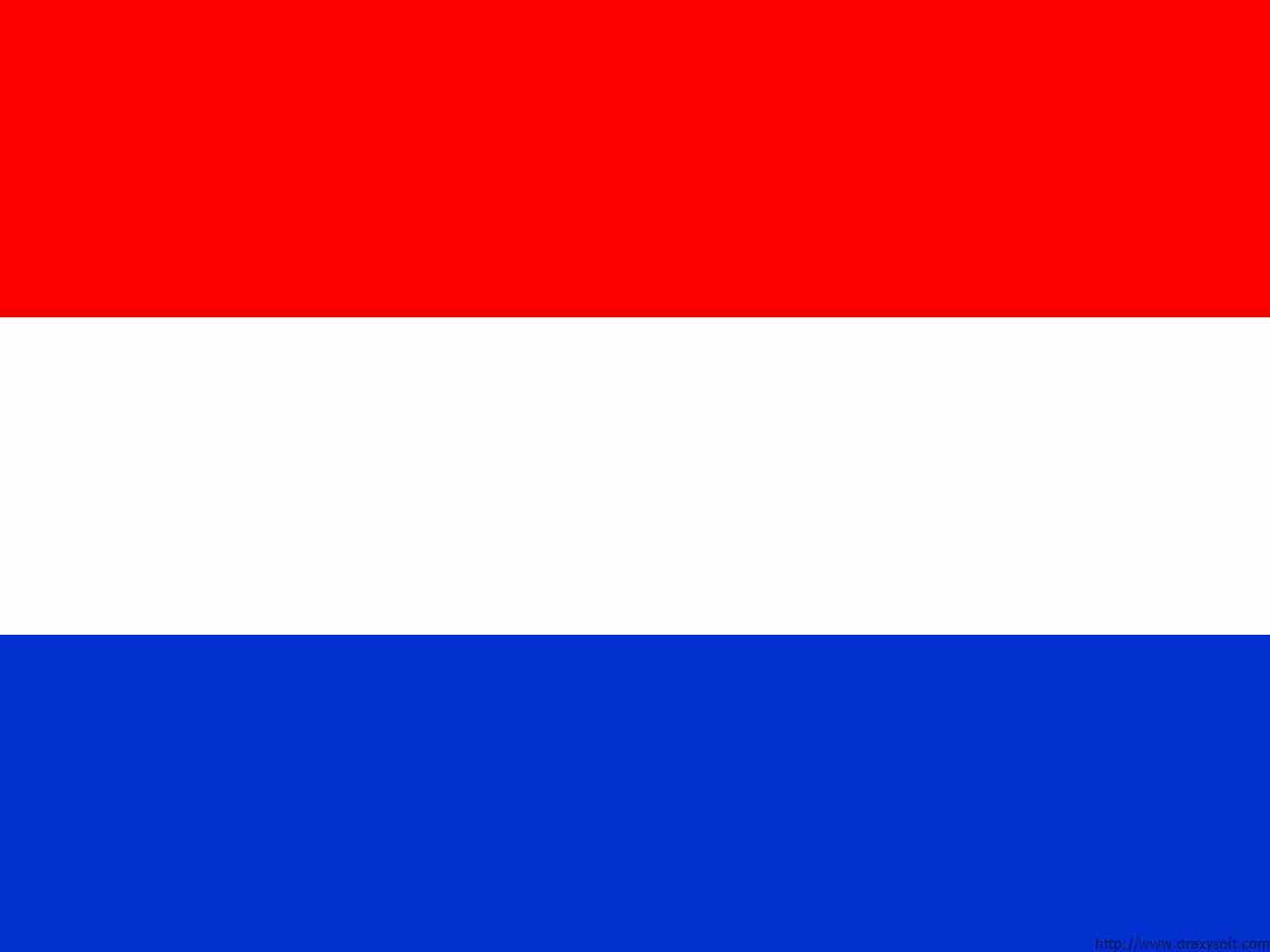 He had his first lessons with Alex de Leeuw. In 1991 he started at the Sweelinck Conservatorium of Amsterdam to study with Ed Boogaard for his teacher degree and successfully finished his studies as a soloist with Arno Bornkamp. He was rewarded for his original way of promoting the instrument along with the Dutch contemporary music.

In the same year, and for the same reasons he was rewarded for the Dutch Prize of Culture.

During his studies he was very interested in working together with composers who had new ideas about the way of presenting modern 'classical' music. This resulted in various and interesting concerts with the help of computers, coffee machines, ghettoblasters, and other devices. He even preforms in the Shadow Project with his own shadow.

Hubert-Jan wrote, played, mixed and produced the music for the short movie 'Mortel' , directed by Remco Polman. Which was reward the NFTVM award 2008 and was representing Holland for the Oscars. 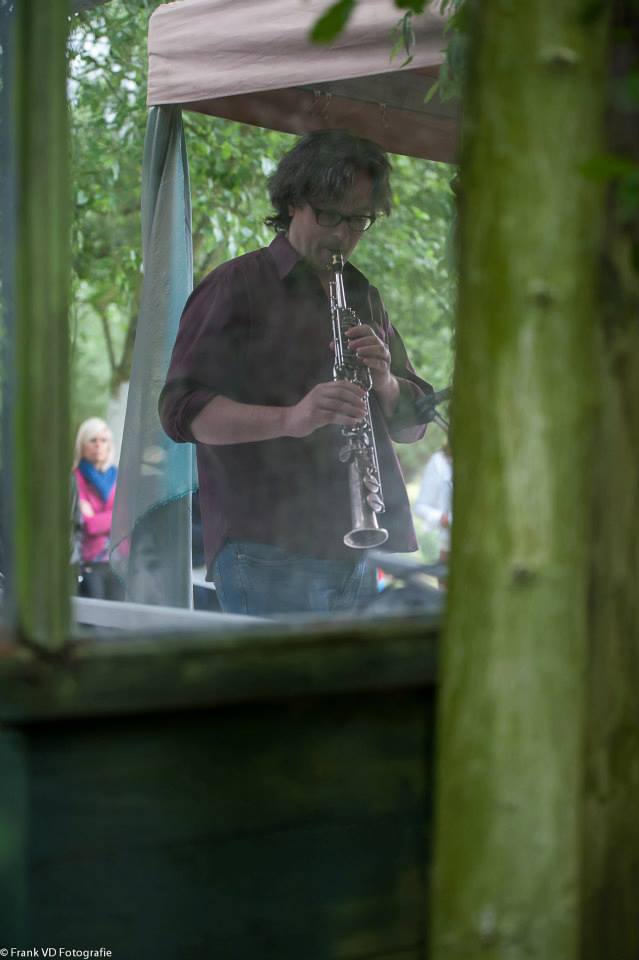 In the garden of Kaat at Tribute to Kaat Tilley. 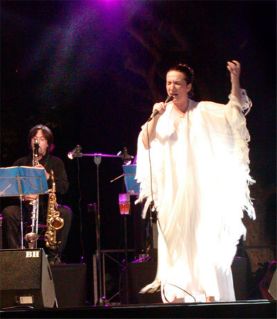 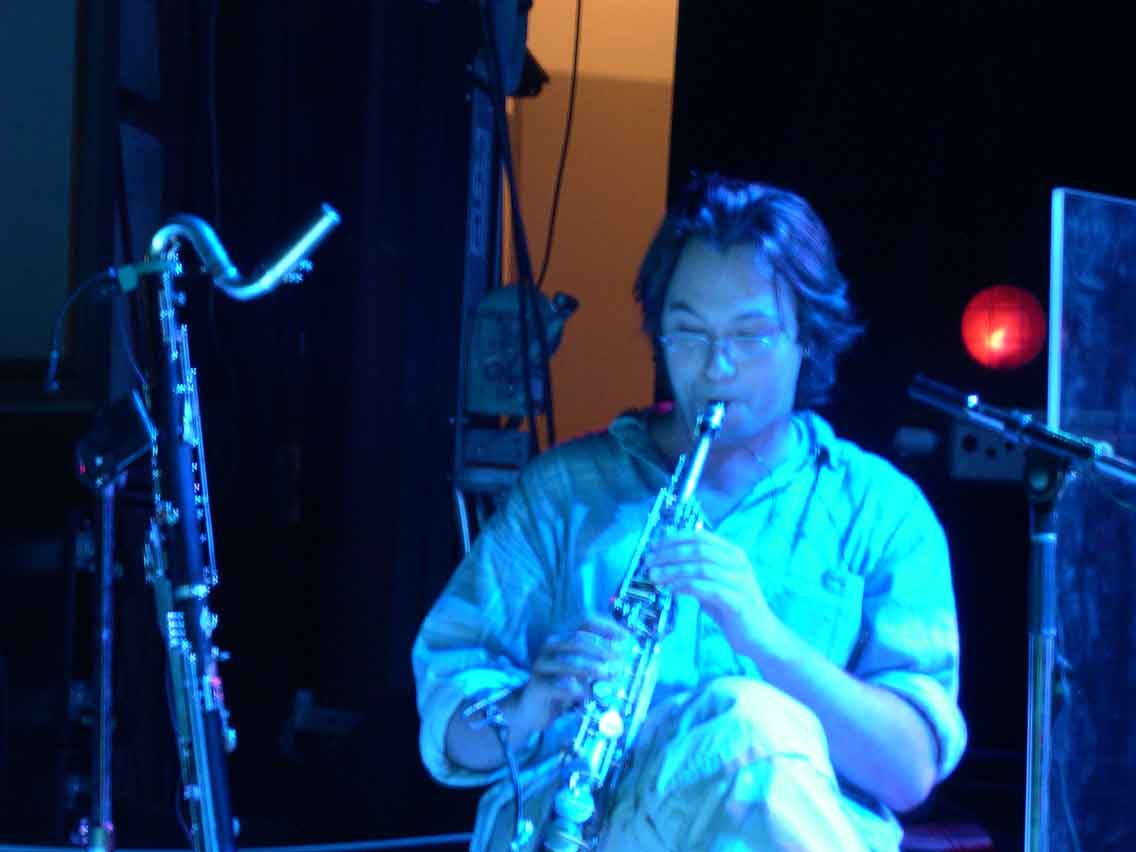 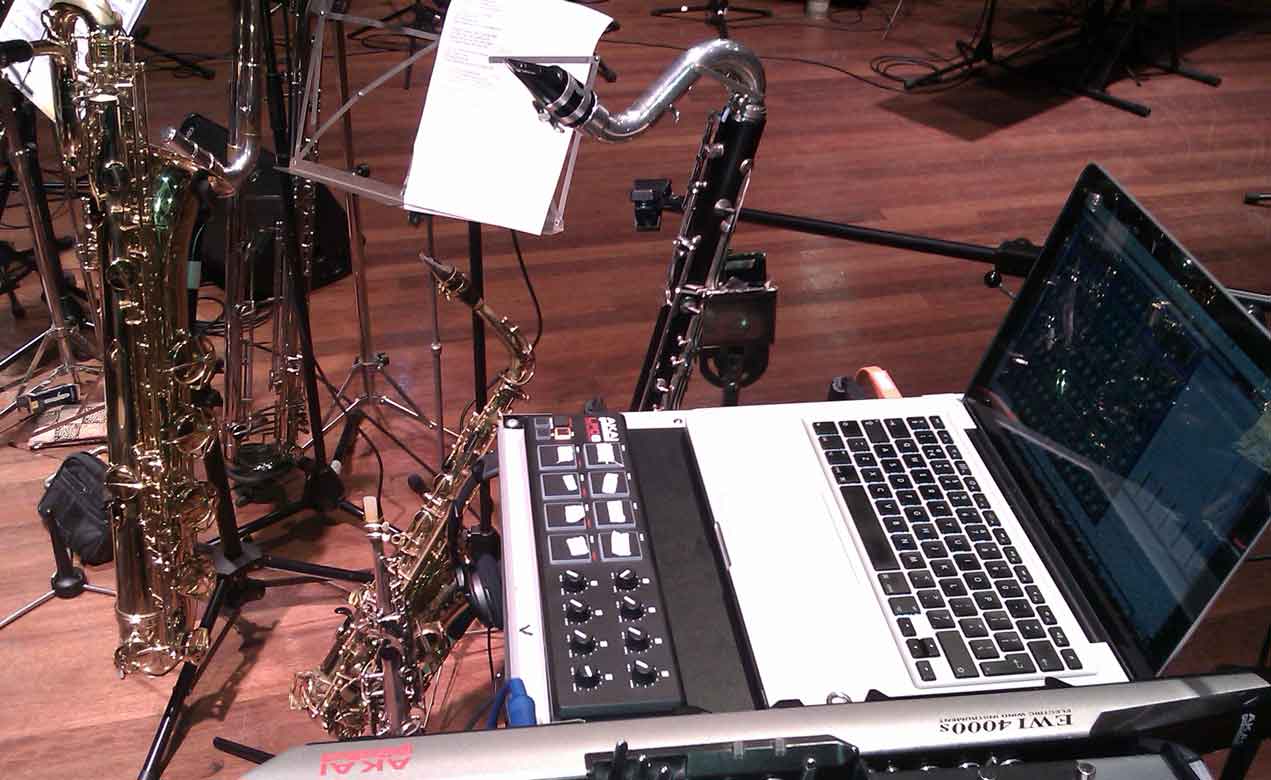 Electric setup with EWI and Ableton. 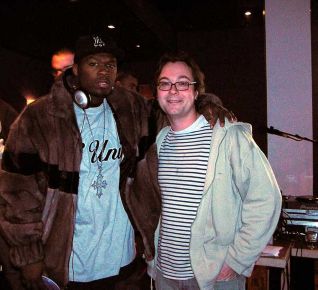 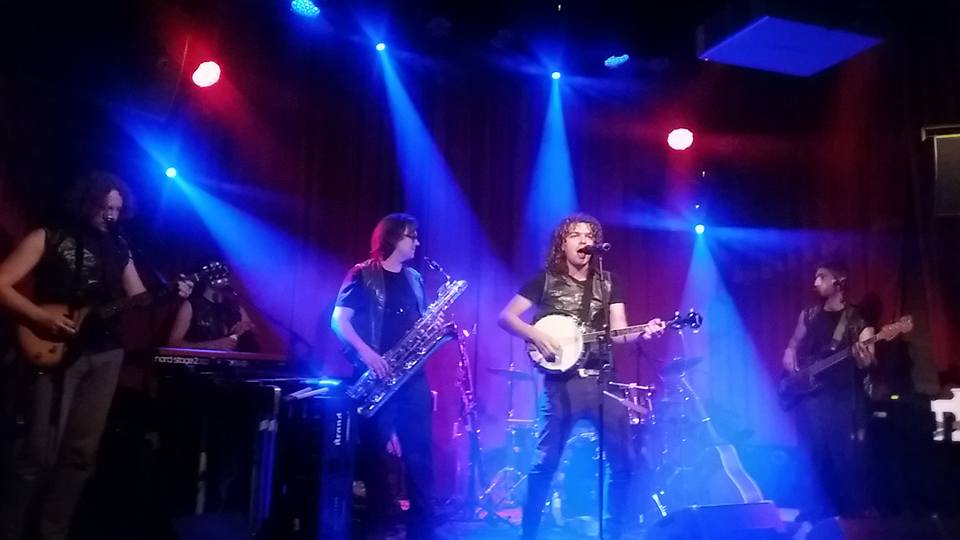 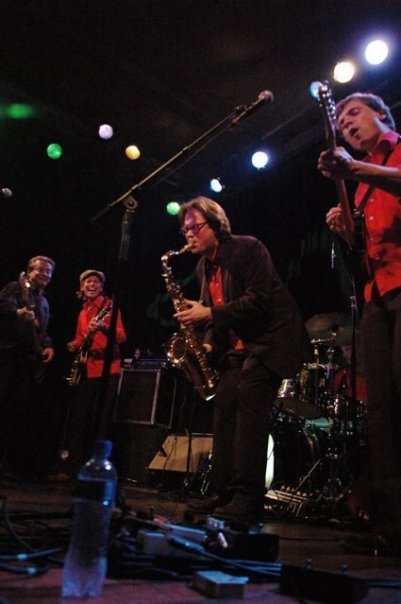 With Jaap Boots in Paradiso. 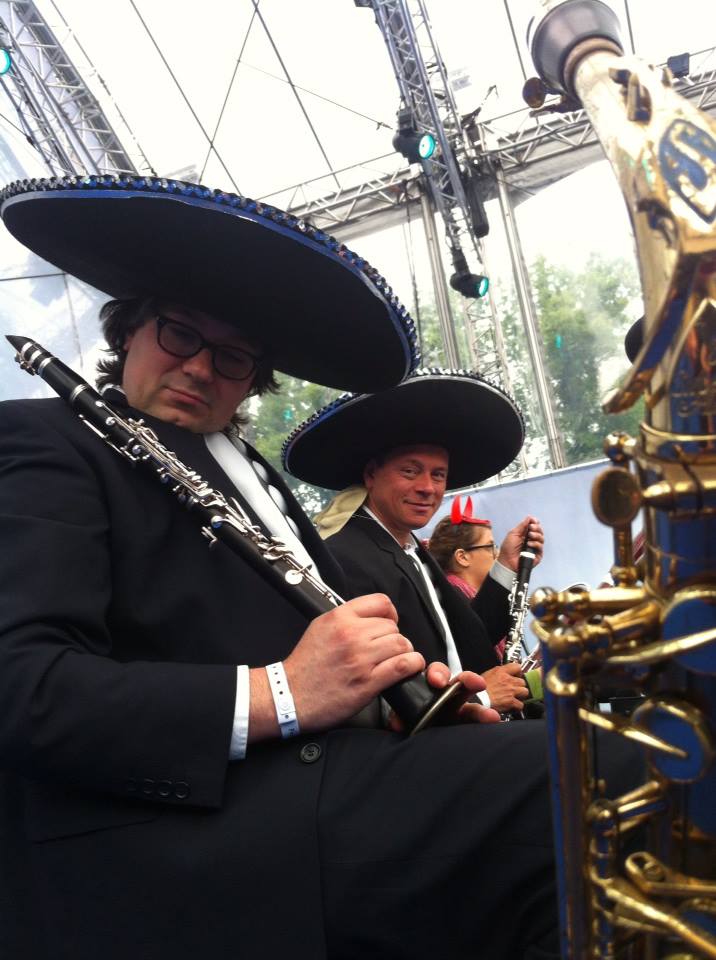 With The Dutch Theater Orchestra on clarinet.

Music for a computer game based on sounds from the C64 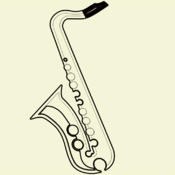 This app helps the beginning alto saxophonist with his first practising. This app contains around 40 different accompaniments in different styles: classical, jazzy, with saxophone quartet, duets, etc, etc. You have excersis per fingering/note. 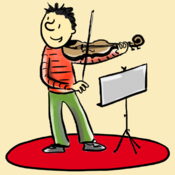 5 Simple Songs for the starting violin player. You can listen to the songs and play together with the iPad on the different strings. Choose the string on which you want to play your songs. 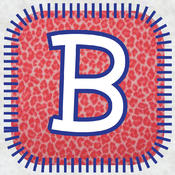 Inspired by the Baby Concert Tour in the Netherlands. Discover together with your child the world of music and sound: of the sea, jungle or the pitter patters of the rain. Explore songs and discover sounds together. Sing along together and record it together. For baby’s from 4 months – in a team game with their parents/supervisors.

EWI4000s Guide For the Saxophone Player

Notes for the experienced saxophone player who wants to start practising EWI.

A couple of years ago I bought my first EWI. While I practised to master this beautifull instrument I made notes of my exercises.This guide is a combination of these notes and practical tips of how to and how not to use the EWI4000s by myself and experienced players.

Mail me when you want to purchase this book.

Mail me wanneer u interesse heeft in dit EWI boek.